ASKO specializes in high quality and high performance dishwashers and laundry appliances that are inspired by Scandinavian design. Pleasing aesthetics in expression and appearance offer a variety of design choices. Every detail has a purpose when it comes to ASKO appliances.

Committed to quality as well as being environmentally-friendly, ASKO has one of the most water and energy efficient dishwashers in the world. ASKO’s dishwashers, washing machines and dryers have earned the ENERGY STAR label. 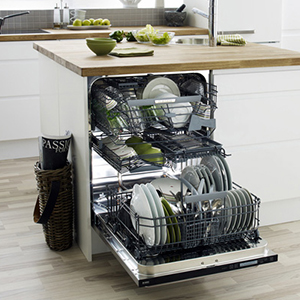 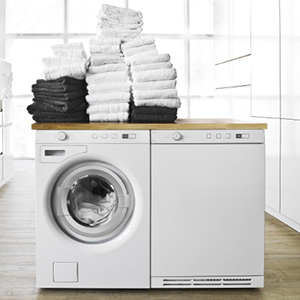 The Cleanest Dishes You’ll Ever See

ASKO’s dishwashers are designed not only to have a clean, modern look but to be efficient at what they do as well. They are full of features like:

Transform the Way Laundry is Done

The way laundry is done has completely changed with the washers and dryers designed and manufactured by ASKO. These appliances are outstanding and have features such as: